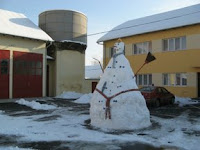 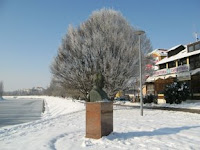 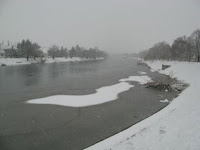 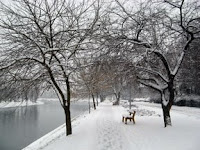 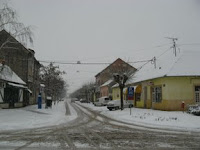 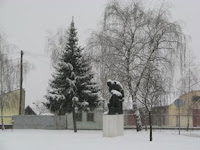 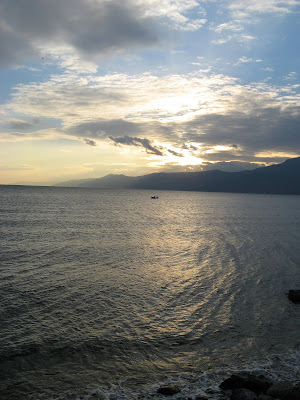 
LUXOR, Egypt: Almost 60 mud brick houses were demolished Sunday near tombs in the ancient Egyptian city of Luxor after security forces used tear gas to force out residents, according to inhabitants.

For the past half century, local authorities and officials in Egypt's antiquities department have been trying to move inhabitants out of the Gurna area adjacent to the Pharaonic era tombs of the Valley of the Kings.

Last year, several houses were demolished and inhabitants moved to new houses several miles away, however many locals still refuse to leave, describing the replacement houses as substandard.

"They had no mercy, if they had any they wouldn't have tear gassed us," Sayed Mohammed Hassan told the Associated Press late Sunday by telephone from the Gurna Hospital. "They treated us worse than animals."

Hassan, 36, said that his wife, three children, mother and father are now in the street after their houses were demolished and together with 50 others, he has gone on a hunger strike.

Neither security officials or anyone from the local Luxor government was able for comment on Sunday night.

Hassan admits that he and the others had no official title to the land which they began squatting on eight years earlier, though he noted the government was happy to charge them for utilities during that time.

Mohammed Baghdad, another resident, said that only by bribing the city officials, were they able to keep their houses for so long.

"If you pay them, they keep quiet, but if you don't pay, they pull the house down and throw your children out," he said.

Officials from Egypt's antiquities department have long decried the Gurna residents and there have been several attempts over the years to move them out because their homes rest near several tombs.

They accuse the residents of making their living by robbing tombs and selling the artifacts to tourists and collectors.

The locals, however, vigorously dispute this accusation and maintain that the current houses that were demolished were no where near archaeological sites.

"It's not near the tombs, it's six kilometers from the monuments," Baghdadi said. "We do not steal from the tombs, it is the big people, like the head of antiquities, who do that ... no one from Gurna is a rich person. 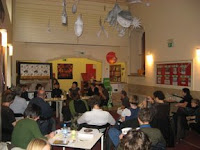 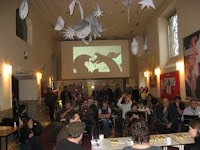 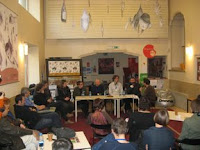 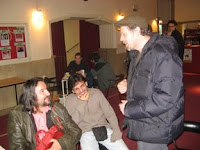 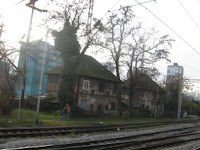 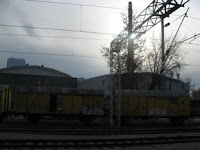 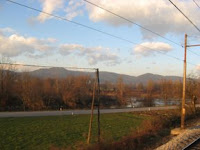 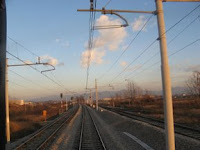 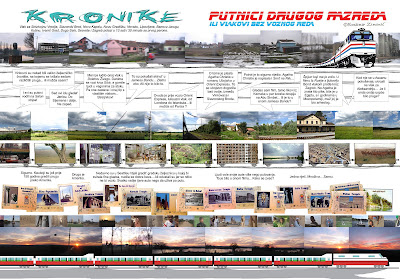